An Empowered Life Explained By The Founder Of Amazon. 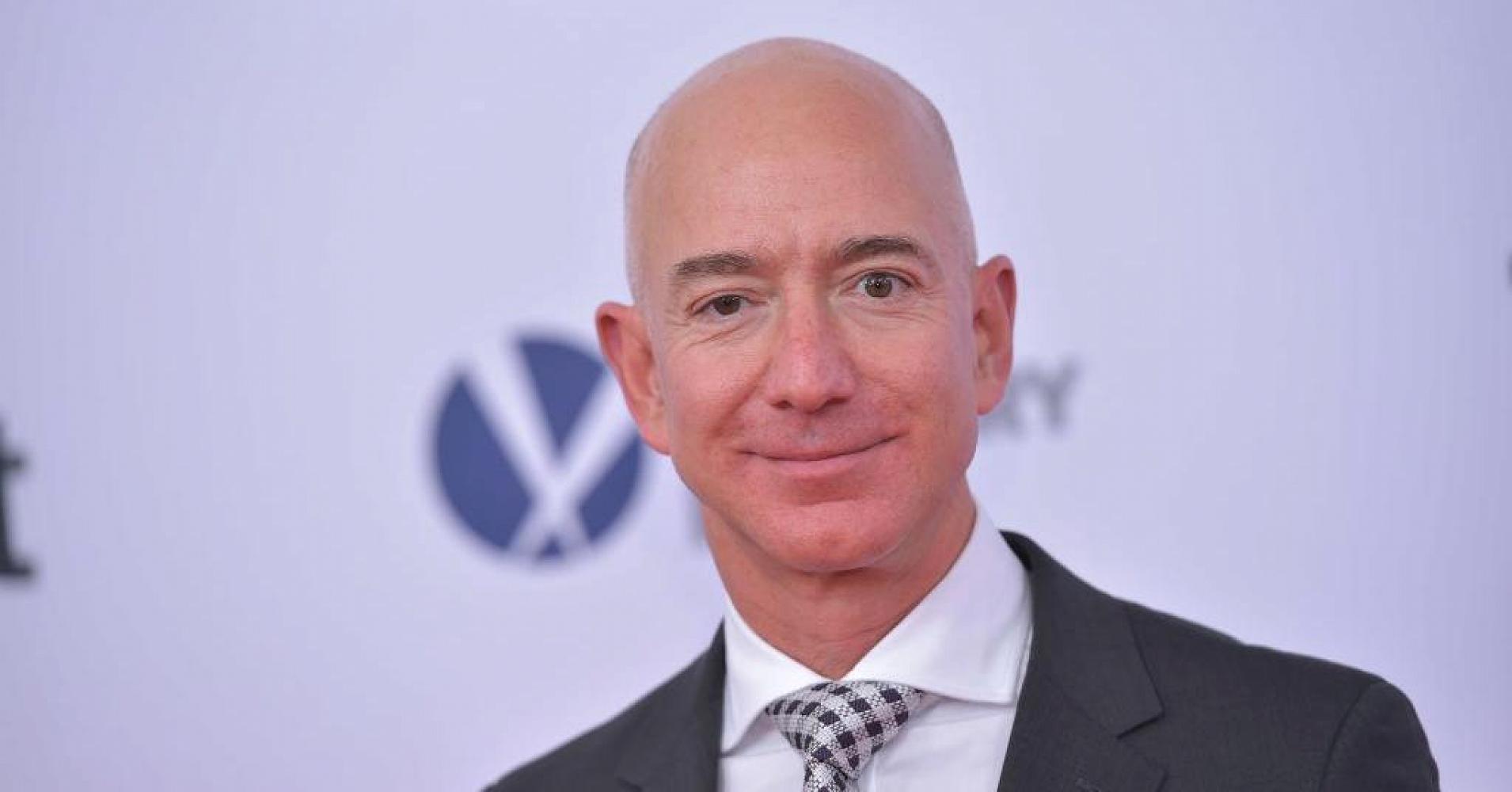 Every successful people practice what so call: Daily Inspiration. And that is what empower them.

Here is part of a very well- know.

Amazon CEO Jeff Bezos is well-known for instilling inspiration in his employees and shareholders, but the self-made billionaire recently revealed his own source of daily inspiration: A quote tacked on to his fridge.

On Saturday, Bezos tweeted a photo of a printed out poem, captioning it, “Love this quote. It’s been on my fridge for years, and I see it every time I open the door. #Emerson.”

“To laugh often and much; to win the respect of intelligent people and the affection of children; to earn the appreciation of honest critics and endure the betrayal of false friends; to appreciate beauty; to find the best in others; to leave the world a bit better, whether by a healthy child, a garden patch, or a redeemed social condition; to know even one life has breathed easier because you have lived.

This is to have succeeded.”

Bezos gives credit for the poem to Ralph Waldo Emerson, and it has been widely attributed to Emerson. But the poem’s origin has been debated (it’s also been attributed to Bessie Anderson Stanley and Robert Louis Stevenson, according to the executive director of Poets.org).

Whoever the author, the poem is about success, and Bezos, founder, and CEO of Amazon and the richest man in the world, is certainly successful by conventional means — his company has a $777 billion market cap and he has a personal fortune of over $132 billion.

While he might be best known for his e-commerce behemoth Amazon, Bezos also knows a thing or two about doing what you love, while still making a positive impact on the world, which is also common threads throughout the poem.

He’s described outer space as a passion of his and is the founder of the space company Blue Origin, on which he’s said he spends a billion dollars a year of his own money. He recently called his efforts with Blue Origin the most important work he’s doing, which he not only says is imperative, but also a passion of his.

“You don’t choose your passions, your passions choose you,” Bezos recently said of his commitment to space exploration during a forum on leadership. “All of us are gifted with certain passions, and the people who are lucky are the ones who get to follow those things.”

In the past, he’s also fleshed out the fun he has had building Amazon and has been reported saying he “loves his job” and that “he tap dances into work.”

As for the part of the quote that preaches the importance of winning the affection of children, on social media, Bezos has revealed his soft side when it comes to his kids.

He recently shared an Instagram post snuggled up with a giant stuffed animal with the caption, “Very comfortable on my kids’ giant panda doing mail and putting final touches on this year’s annual shareholder letter. About to take the kids to see Rampage…”

Some of Bezos’ followers pointed out that they, too, are inspired by the quote.

And while Bezos might be inspired by the words in the poem on his fridge, he’s also given his own fair share of advice on how to reach success.

He’s well-known for his inspirational, annual shareholder letters, which are often considered a must-read by business professionals, and in interviews, often shares inspiring advice on how to reach success.

Don’t miss: The set designer behind ‘Hamilton’ says this mental habit is the secret to his creativity

Find yours, practice it, and get ready to share your own testimony.

Have a blessing day.

Hi! My name is Jean Laguerre, a happy human being, a free spirit, a servant. Being an early survivor empowered me to share helpful information on a better way to lose weight, stay healthy and live fully with people who value peace of mind and are committed to it.

The Anti-Inflammation Plan You Need More Then Ever

Erick Morillo “I Like To Move It” DJ Found Dead
All The Covid Updates You Need In One Place
The Anti-Inflammation Plan You Need More Then Ever
Has 2020 Got You Drinking Too Much Wine?
Absolute Beginner Bodyweight Workout (No Weights, No Jumping) | Joanna Soh

Please log in again. The login page will open in a new tab. After logging in you can close it and return to this page.

Just enter your email below and get instant access!